Think of any task and chances are someone is developing a new mobile electronic device for it. Technologies exist that pay for your coffee, track your UV light exposure, and even drive your car, but can one also simulate flavor? With that question in mind, scientists led by Nimesha Ranasinghe at the National University of Singapore are developing a device that can scintillate your tongue with sour, bitter, salty, and sweet tastes without the use of any chemicals or actual food.

The “Tongue Mounted Digital Taste Interface” uses a two-probe system to send electrical and thermal signals to the tongue to produce taste. By altering the magnitude of the electric currentA (20 – 200 mA), frequency of electric pulsesB (50-1000 Hz), and temperature (20 – 35 °C [68 – 95°F] ), the interface changes the flavor profile and intensity the wearer experiences. For example, increasing the magnitude of the electrical current strengthens sour, bitter, and salty sensations1.

Figure 1: Schematic of the Tongue Interface1

To understand how this system works, you have to first understand the anatomy of a taste bud (Figure 3).

Figure 3: Diagram of a Taste Bud2.

When food enters the mouth, it is broken by chewing and mixed with saliva, which dissolves small food molecules like salts and sugars. These small molecules enter the taste pore and react with taste receptor cells. These taste receptor cells activate attached nerves, which transfer electrical signals to the brain that transmit the sensation of taste. In other words, a molecular signal is converted into an electrical one. Direct stimulation of taste receptors with electricity bypasses the need for initiating the signal using molecules and directly triggers signals to the attached nerves cells, which produce taste. This is supported by research that shows electric stimulation of the tongue alone has produced sour, bitter, and salty sensations2.

In addition to an electrode, a temperature probe was also included, as changing temperatures can trigger taste sensations. For example, a previous study found that warming the front of the tongue evoked a sweet sensation, while cooling caused a salty/sour taste3. These scientists suggested this property of taste might be part of the hard wiring of the taste bud because the reverse had been shown to occur. Temperature specific nerve cells in the mouth were shown to respond to bitter and sour substances. Therefore, if temperature receptors can respond to taste, then taste receptors may also react to temperature.

While this technology is still in its infancy, it has the potential to enhance the overall gastronomic experience. Movies, video games, and TV shows could have flavor simulators that immerse your sense of taste into their world. Alternatively, chefs might be able to share the flavors of their dish remotely with patrons in the comfort of their own homes. Whatever its ultimate use, Nimesha Ranasinghe and his team’s work challenges our expectations of how flavor can be experienced and encourages others to push the boundaries of how new technologies interact with food. 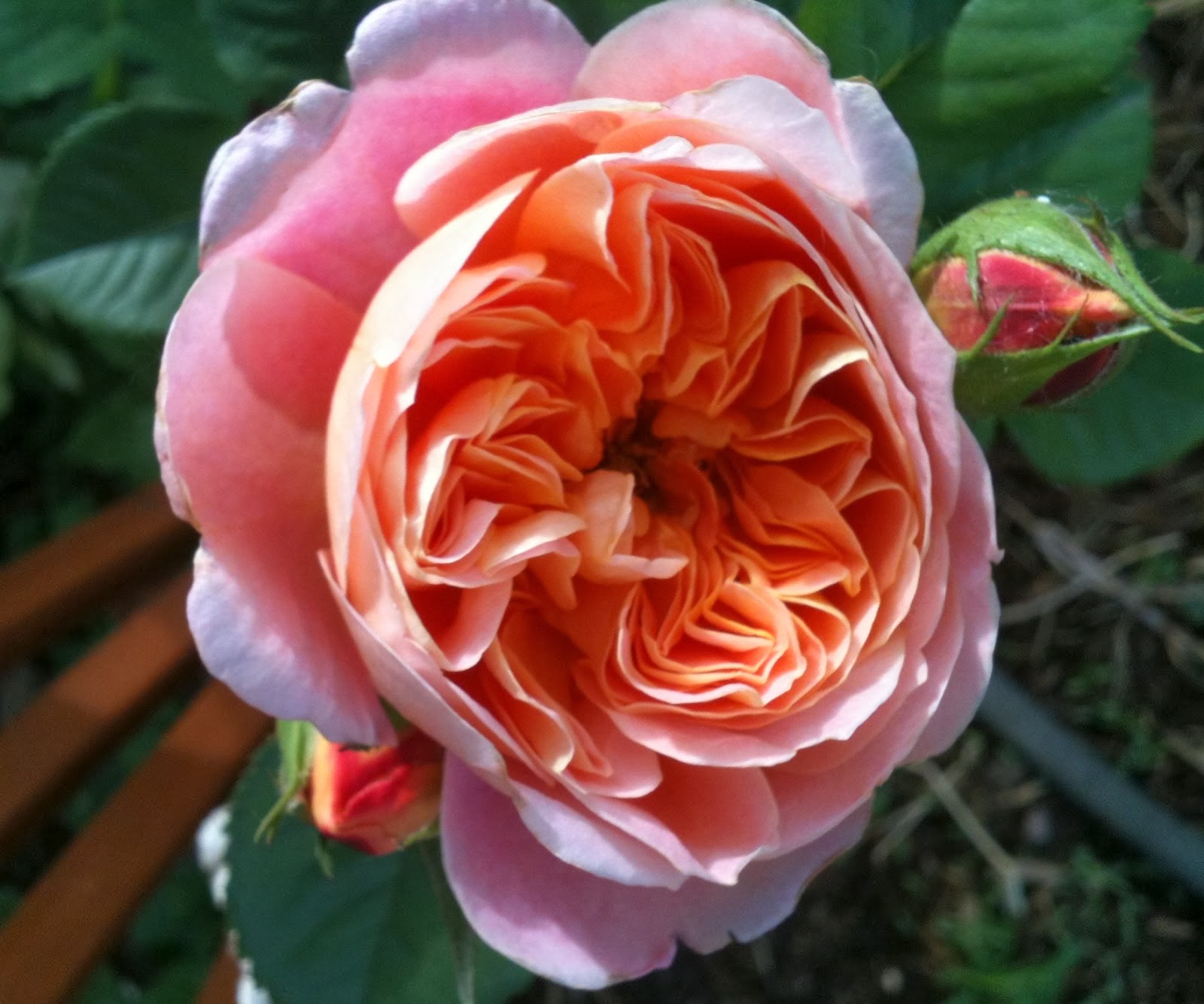