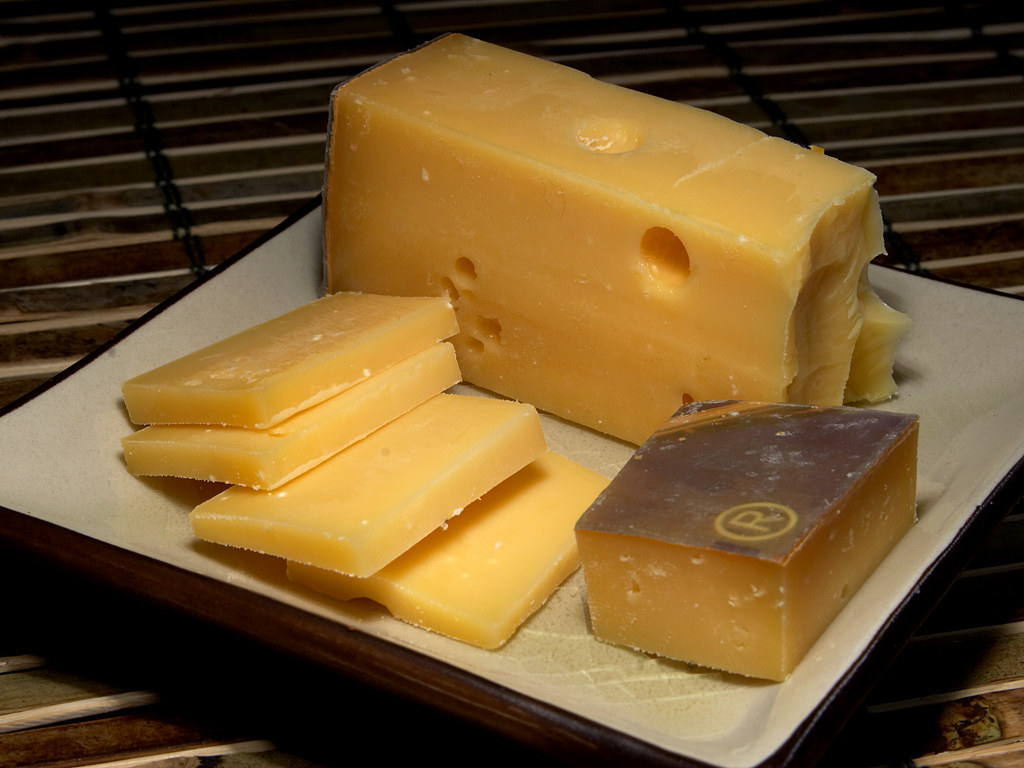 Given the popularity of cheese and the seeming ubiquitous goal towards eating less fat, it is no surprise that reduced- and low-fat cheeses have great market potential. Though as many cheese companies have discovered, reducing the amount of fat for the sake of fewer calories sacrifices that rich, bold, creamy flavor of cheese. Fat is a major contributor to taste and mouthfeel of foods, and many cheeses are considered high-fat foods. But how exactly does fat content influence cheese taste and texture?

In cheesemaking, the process of converting milk to cheese alters the structure and composition of milk, essentially reducing it to a concentrated form of milk fat and casein, a major milk protein. Casein forms a protein matrix that traps fat and water, giving cheese that soft, moist texture we expect [1]. Full-fat cheeses typically have a casein-to-fat ratio of less than one, meaning there is a higher concentration of fat compared to casein in the cheese. Because fat is a nonpolar biomolecule, the greater fat content, locked within the casein network, gives rise to a predominantly nonpolar cheese matrix.

By definition, reduced-fat cheeses have at least 25% less fat than their full-fat counterparts and low-fat cheeses have 3g of fat or less per serving (21 Code of Federal Regulations [101.62b]), which is roughly around an 80% reduction or greater, depending on the type of cheese. To accomplish this, lower fat milks, such as skim milk, are used to produce the lower fat variants, which have a casein-to-fat ratio greater than one [1,2]. With less fat, the casein networks form a tighter matrix that gives rise to firmer cheese [1]. To replace the fats removed from the cheese matrix and to soften the texture, water is typically added back into the cheeses [2]. Water is a polar molecule, so by increasing the moisture this way, the cheese matrices of reduced- and low-fat cheeses are more polar, unlike the nonpolar matrices of the full-fat cheeses.

Comparing the casein-to-fat ratios of different cheeses gives insight into more than simply cheese composition—the ratios signify how we taste the cheese. When a piece of cheese is ingested, it increases in temperature in our mouth and dissolves with saliva, transforming from a semisolid to a liquid. In addition to textural changes, aromatic flavor compounds are also released during this phase change [3]. The rate at which these compounds are released is determined by their partition coefficient, which is the concentration of the aromatic compound in its gas form compared to its concentration in its liquid form [3]. Whether the flavor compound is in a polar versus a nonpolar matrix can influence the partition coefficient, altering the timing of their release and ultimately, our sensory perception of the flavor [3]. Many flavor compounds found in cheeses happen to be fat-soluble, meaning they can mix with other nonpolar substances without separating into two layers. Considering that lower fat cheeses have prevalently polar matrices, the way the flavor compounds interact with the cheese matrices differs significantly enough to change flavor-release patterns. This is what causes some reduced- and low-fat cheeses to taste “off” compared to full-fat cheeses.

Fat reduction also modifies the cheese biochemistry. Through analysis of full-fat cheese versus 75% reduced-fat cheese, it was found that different sets of flavor compounds are critical for the cheesy flavor of the two types of cheese [3]. When certain flavor compounds characteristic of full-fat aged cheddar were added to reduced-fat young cheddar, tasters scored the two cheeses similarly [3]. So take heart, cheese-lovers. Reduced-fat cheeses certainly do have the potential to be healthy and delicious. 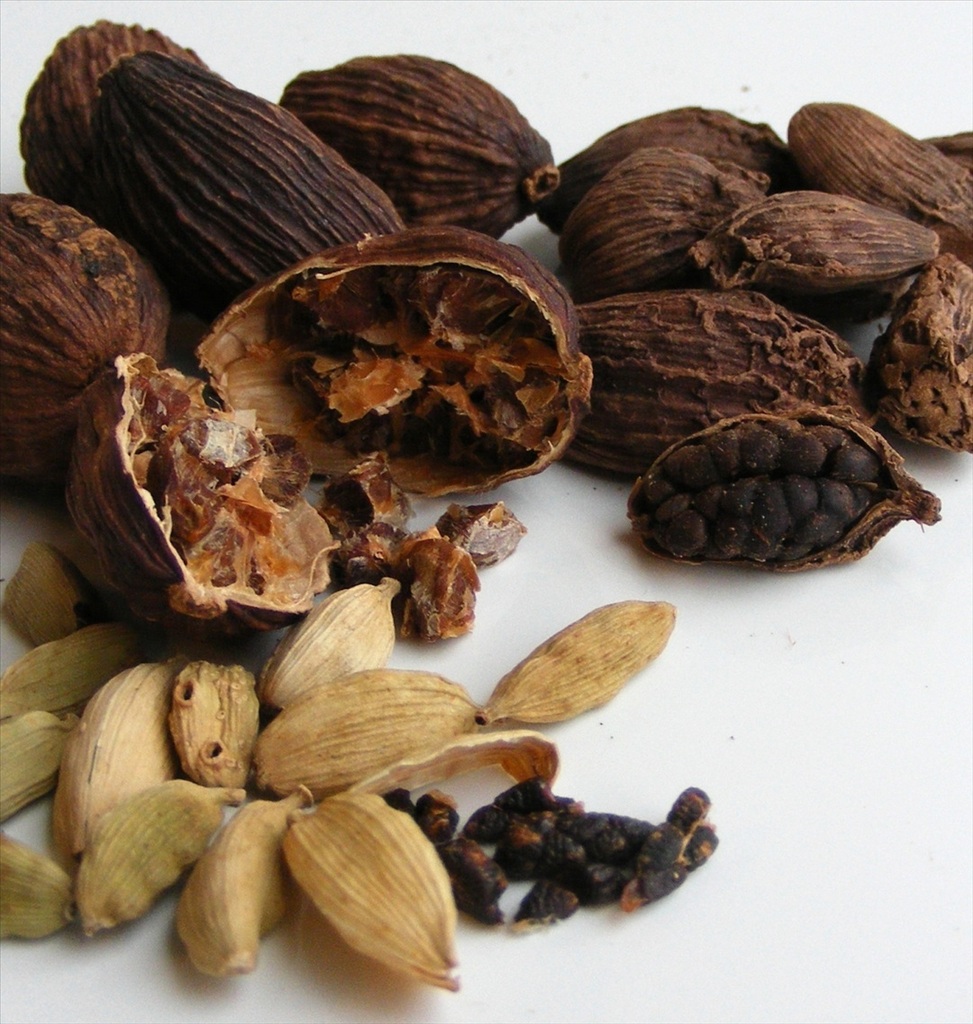