The UN has declared 2016 as the year of pulses and chef Michael Smith has stated that pulses will be the food trend this year. However, many North Americans, as traditional meat lovers, may not be familiar with pulses, which are grain legumes such as kidney beans, mung beans, and chickpeas. As part of an effort to raise pulse popularity, Carol Henry from the University of Saskatchewan is researching their many benefits, including their ability to lower cholesterol. Over at McGill University, researchers used dry lentils, another edible pulse, to study the formation and deformation of a geological phenomenon found in glacier beds, landslide bases, and gougey faults.

What Do Lentils Have to Do with Geology? – ScienceDaily 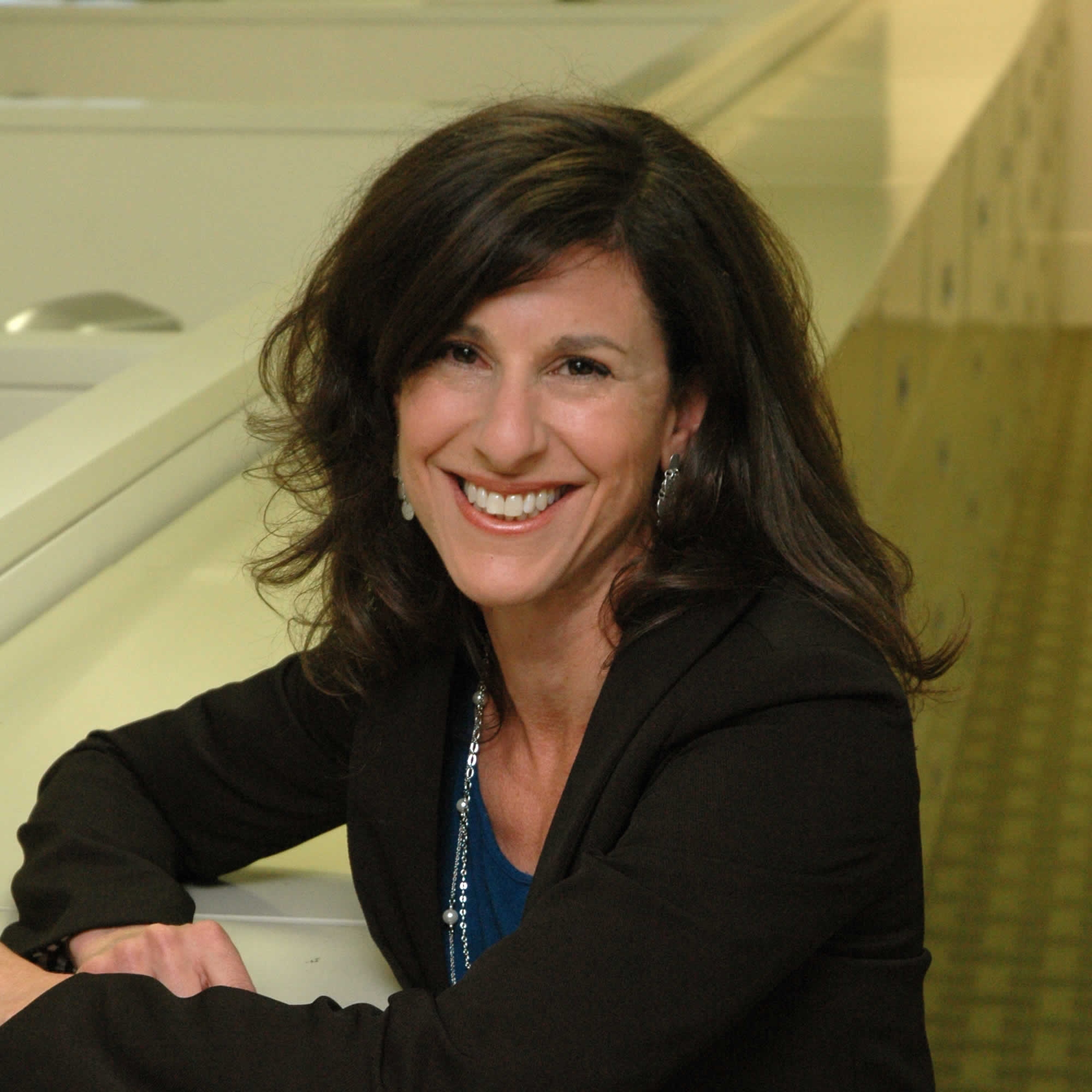 The Benefits of Well-Rested Produce

The International Year of PulsesThe Future of Food: The History of and Recent Advancement in Space Food
Scroll to top