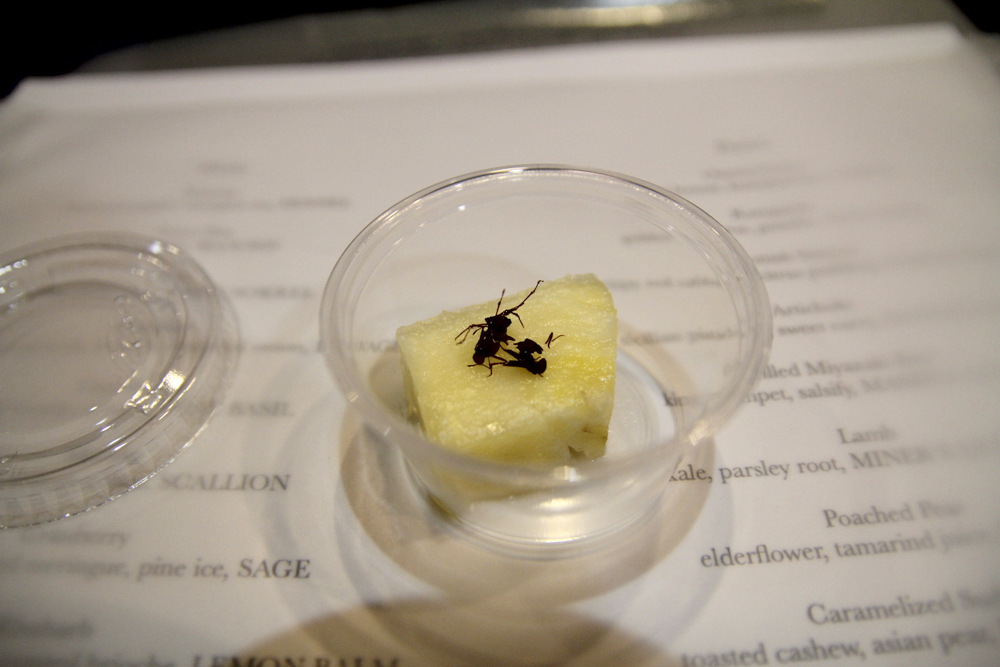 Chef Alex Atala is famous for scouring the Amazon for interesting new ingredients. At his Science & Food lecture, Primitive X Modern, Chef Atala shared some of his innovative creations with everyone in the audience. One ingredient in particular really challenged our perception of what we consider to be edible: Amazonian ants!

While we don’t expect insects to show up in American grocery stores any time soon, it is estimated that at least 2 billion people worldwide already eats insects on a regular basis [1]. Here are 6 things you might not know about eating insects: “What is honey? The excrement of an insect. If you actually consciously think about what honey is, it’ll disgust you. But we are familiar with it, we have an interpretation of it being sweet. Hell, in English we’ll say, ‘Honey, I love you.’”
-Alex Atala, Eater 2011

Editor’s note: The original post stated that shellac and cochineal come from beetles when, in fact, they come from insects in the “true bug” order Hemiptera. Thanks to our astute readers for catching this mistake! The post has now been updated (10-24-2013 9:55 a.m. PST) 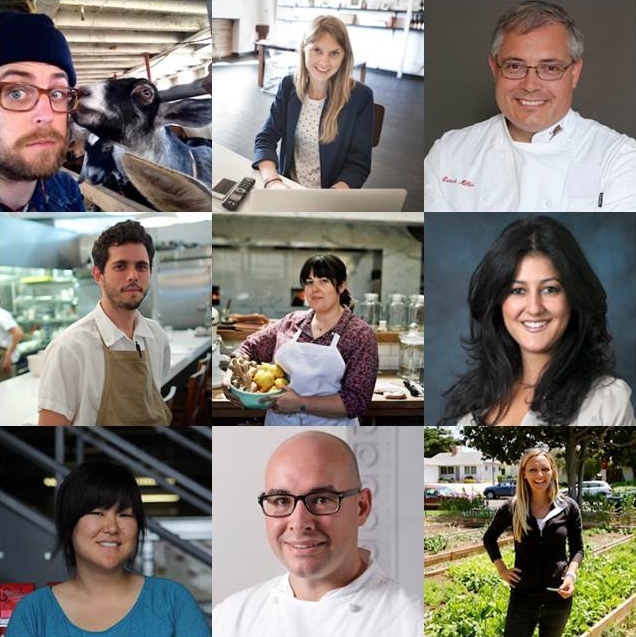 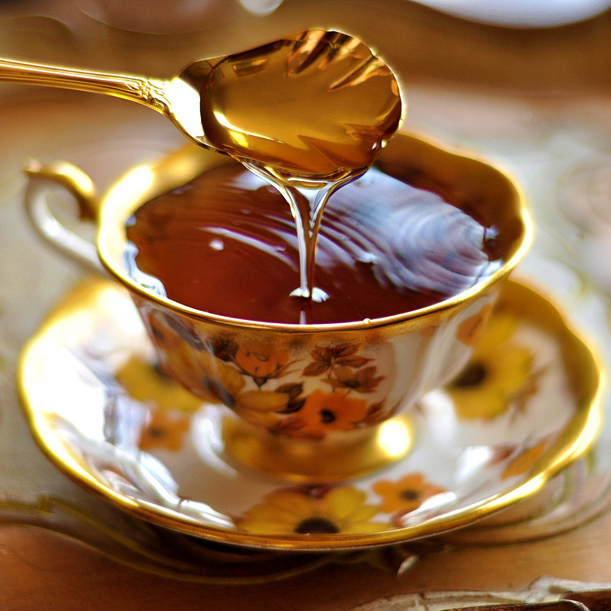 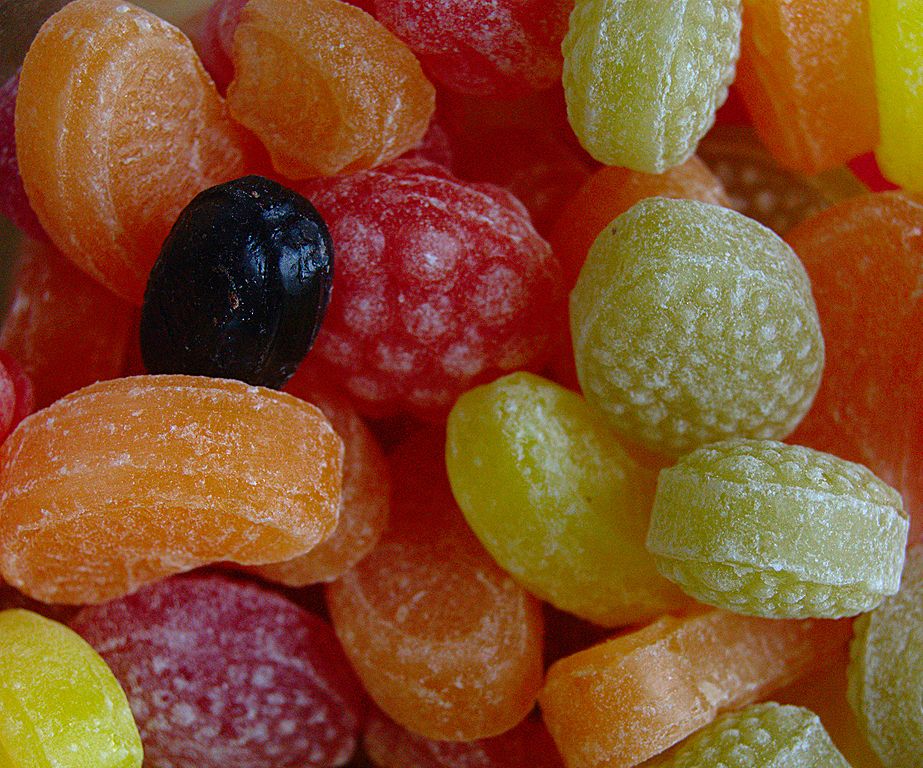