Last month, the third installment of MAD took place in Copenhagen, Denmark. MAD—Danish for “food”—is an annual symposium that brings together world renowned chefs, scientists, writers, and other notable luminaries to discuss and share stories about all things food-related. Hosted by Rene Redzepi and the MAD and noma team and co-curated by Momofuku’s David Chang and Lucky Peach magazine, this year’s symposium focused on “guts,” both in a literal and metaphorical sense.  Here are ten things (among many!) we learned from our visit to MAD 2013: END_OF_DOCUMENT_TOKEN_TO_BE_REPLACED 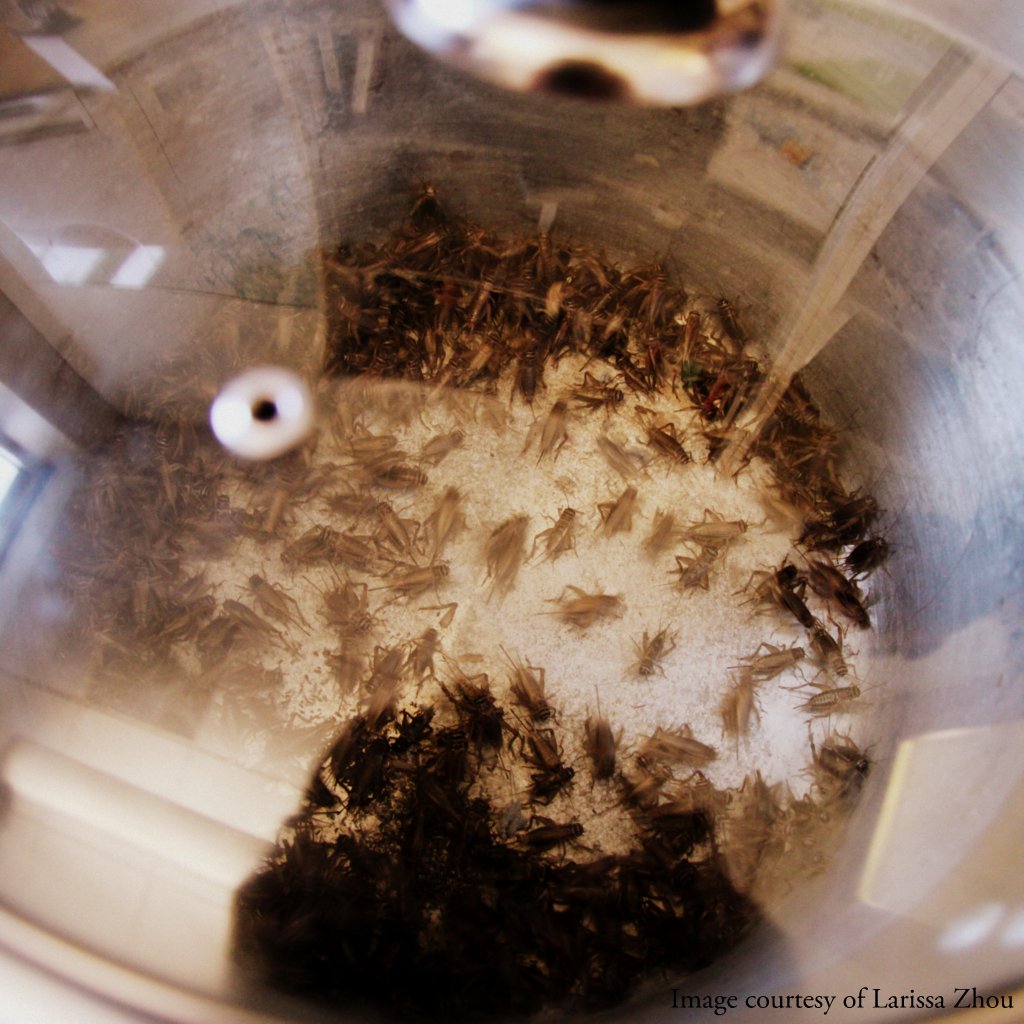