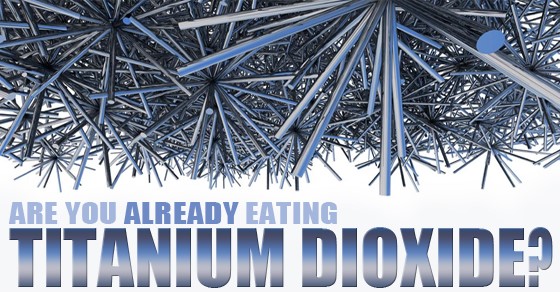 MIT students perfect their truffle-making skills, while the New York Times examines the use of nanomaterials in common food products. END_OF_DOCUMENT_TOKEN_TO_BE_REPLACED