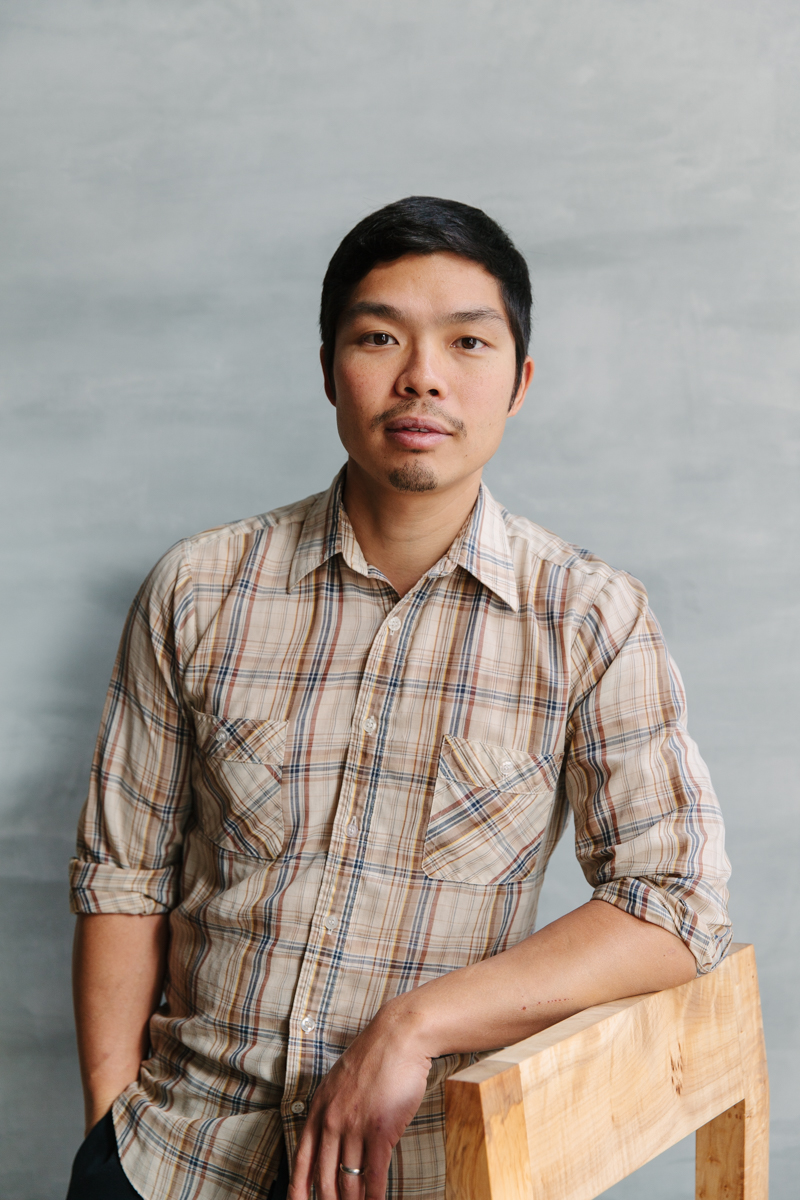 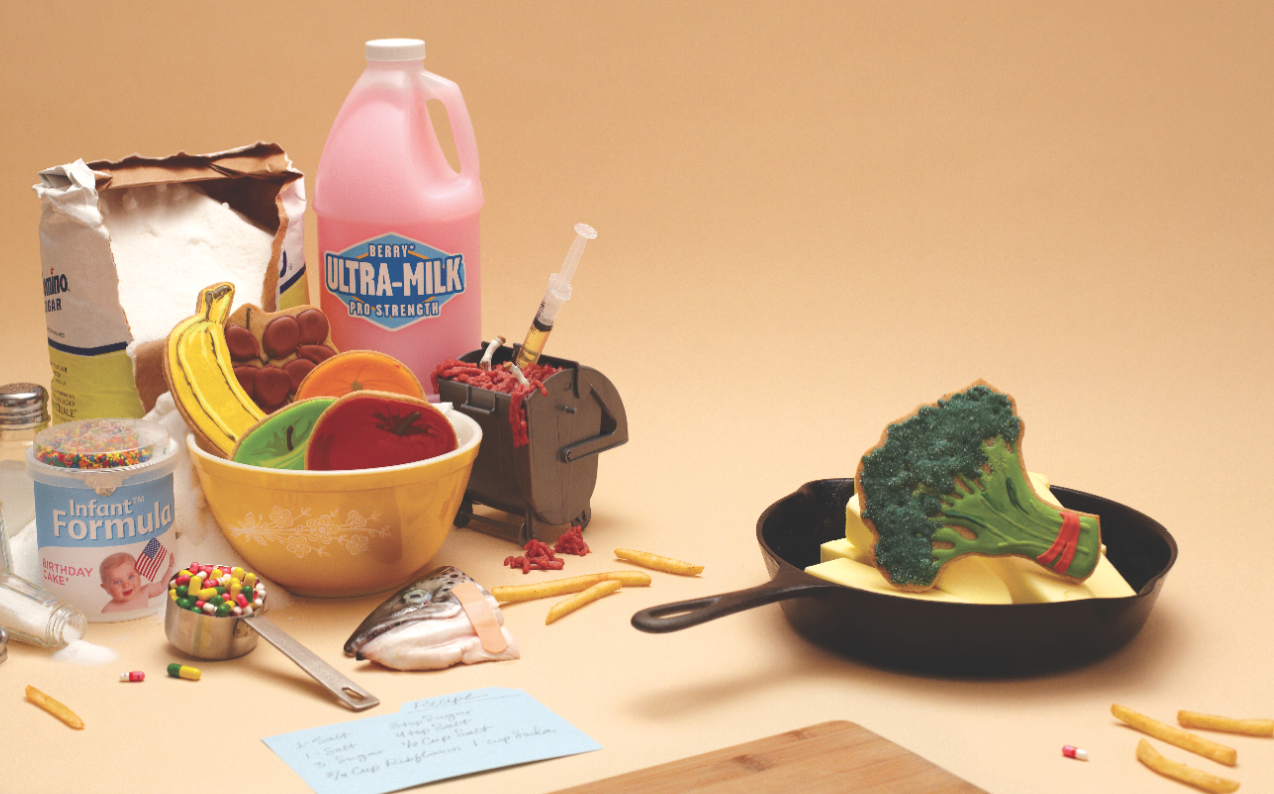 Is the way we’re eating going to bring about the end of the world? ponders Michael Pollan in an article for Lucky Peach, as he delves into the history and politics of food consumption, the source and amount of energy used for food production, and how food science could lead the movement for better eating. Back in 2014, the non-profit ZeroFoodprint was founded to tackle some of these issues in the foodservice industry, specifically climate change. Find out what the founders (Chris Ying, Chef Anthony Myint, and Peter Freed), who will be headlining our last 2016 public lecture, “Curbing Carbon Emissions in Dining: A Conversation with ZeroFoodprint”, have accomplished in the past 2 years and their future goals for ZeroFoodprint.
END_OF_DOCUMENT_TOKEN_TO_BE_REPLACED

General admission tickets are available for $25 from the UCLA Central Ticket Office (CTO) . Tickets can be purchased from the UCLA CTO over the phone or in person and will not include additional fees or surcharges. The UCLA CTO is located on-campus and is open Monday–Friday, 10am –4pm. A UCLA CTO representative can be reached during these hours at 310-825-2101. Tickets can also be purchased online from Ticketmaster for $25 plus additional fees. A limited number of $5 student tickets are available to current UCLA students. These must be purchased in person at the UCLA CTO with a valid Bruin Card.