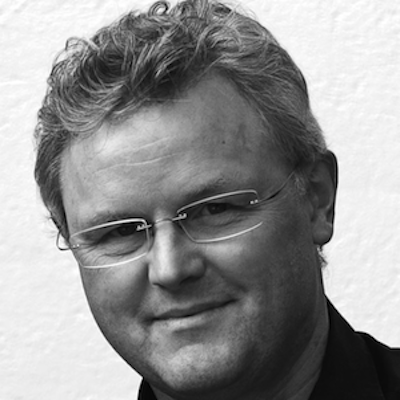 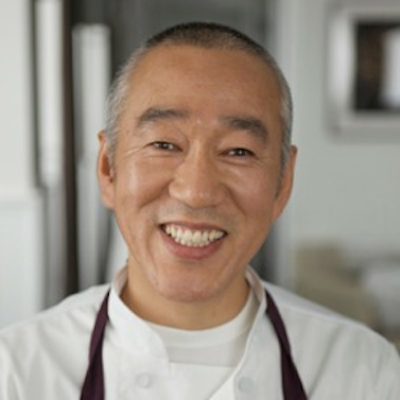 In this lecture, Dr. Ole Mouritsen will illuminate the science underlying sashimi, nori, sushi rice, umami, and more. He will be joined by Chef Morihiro Onodera who will share his approach to sushi as well as an inside look into his partnership with a rice farm in Uruguay.

Ole G. Mouritsen is a professor of molecular biophysics at the University of Southern Denmark. His research concentrates on basic science and its practical applications to biotechnology, biomedicine, gastrophysics, and gastronomy. He is an elected member of the Royal Danish Academy of Sciences and Letters, The Danish Academy of Technical Sciences, and the Danish Gastronomical Academy. He has received a number of prestigious science and science communication prizes. In his spare time, he cooks and furthers his knowledge of all aspects of food, often in collaboration with chefs. His books include Life: As a Matter of Fat; Sushi: Food for the Eye, the Body, and the Soul; Seaweeds: Edible, Available, and Sustainable and Umami. Unlocking the Secrets of the Fifth Taste.

As a young boy, Mori worked on his family’s farm in the small town of Fujisawa, in Japan’s Northern Iwate Prefecture. He watched his grandmother grow different types of seasonal foods in order to prepare the household staples of rice, soy sauce, miso, Japanese pickles, and a variety of vegetables. Her traditional methods in handcrafting these foods made from local and seasonal ingredients influenced Mori’s philosophy during the years he trained as a sushi chef in Tokyo, and at seminal Los Angeles restaurants including Katsu, R-23, Matsuhisa, and Takao as well as Hatsuhana in NY. By the time he opened his first restaurant, Mori Sushi in Los Angeles, he was preparing many of the same handmade ingredients, harvesting his own locally grown rice and creating handmade pottery to be used in the restaurant. After selling Mori Sushi in 2011, Mori began creating handmade pottery for several Michelin Guide restaurants in Los Angeles. Mori’s belief that rice is one of the most important foods to cultivate properly, led to his partnership with rice farmer, Ichiro Tamaki. Tamaki farms in Uruguay will harvest its first crop in May of 2013 and will be available for distribution world-wide.

In this lecture, we will explore how we taste from the perspectives of a scientist, a chef, and a food writer. Dr. Dana Small will describe how our brains respond to flavors, and shed light on the link to obesity. She will be joined by Chef Wylie Dufresne who will present his creative approach to generating surprising food flavors and textures. Peter Meehan will share his experiences with food and taste and how they have shaped his writing, both as a cookbook author and former writer for The New York Times.

Dr. Dana Small is a Professor in Psychiatry at Yale University, a Fellow at the John B Pierce Laboratory, and visiting Professor at the University of Cologne. She completed her graduate work in Neuroscience and Clinical Psychology at McGill University in Montreal, Canada. Her research focuses on understanding the mechanisms behind flavor preference formation, investigating the role of cognition in chemosensory perception, and determining how the modern food environment impacts brain circuitry. She currently serves on the executive committee for the Association for Chemoreception Sciences and the Society for the Study of Ingestive Behavior. Her laboratory is funded by the National Institute on Drug Abuse, the National Institute of Diabetes and Digestive Kidney Diseases, the National Institute on Deafness and Other Communication Disorders, and the National Cancer Institute.

Wylie Dufresne was born in 1970 in Providence, Rhode Island moving to New York in 1977. In 1992 he completed a B.A. in philosophy at Colby College, Maine. After college, Wylie enrolled at the French Culinary Institute in New York and was then employed in various Jean-Georges restaurants from 1993 until 1999. In 1999 he became the first chef at 71 Clinton Fresh Food. Dufresne opened wd~50 in April of 2003, which was later awarded three stars by Frank Bruni of the New York Times and one star from the Michelin Guide, which it has retained every year since 2006. Wylie has been nominated for multiple James Beard Awards, including “Best Chef New York” for seven consecutive years, winning the award in 2013. Alder, Dufresne’s second restaurant, opened in Manhattan’s East Village in March 2013.

Peter Meehan is a food writer who has written for The New York Times and has collaborated on several books, including Momofuku. He is co-editor of the quarterly print journal Lucky Peach. 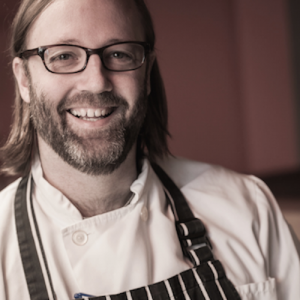 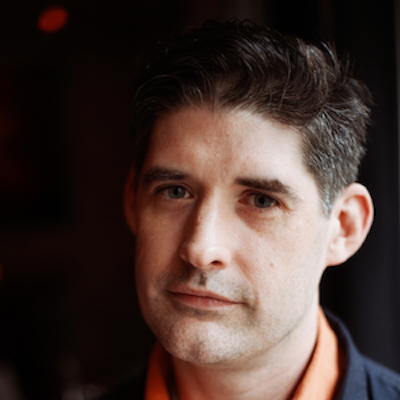 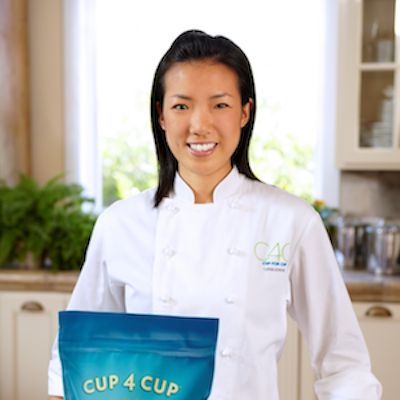 (And the Science of Pie)

In this event, Dave Arnold will discuss his latest culinary innovations and the role of creativity in food. He will be joined by Chef Lena Kwak who will share her process of invention, research, and discovery in the kitchen. Also at this event, students of the Science & Food course will present the results of their apple pie projects, including their freshly baked pies in a large-scale pie tasting. The event will close with an Iron-Chef style discussion of the winning pies featuring the keynote speakers and renowned judges from the Los Angeles community.

Dave Arnold grew up in the New York area and began tinkering with restaurant equipment after earning his Master of Fine Arts from Columbia University’s School of the Arts. After meeting Chef Wylie Dufresne, Arnold became even more passionate about all things culinary – the high-tech cooking movement in particular – and focused his engineering and inventing skills on professional and home cooking. In 2004, Arnold founded the Museum of Food and Drink in New York to promote learning about the history and culture of food. In 2005, The International Culinary Center, home of The French Culinary Institute, tapped him to head its new Culinary Technology Department until 2013. Partnering with Momofuku , Dave Arnold created the company called Booker and Dax, which is creating new equipment for use in the food sciences. Arnold has also transformed Momofuku Ssam Bar’s bar into the tech-heavy cocktail lounge, Booker and Dax at Ssam. Arnold is Food Arts magazine’s contributing editor for “Equipment & Food Science.” He frequently lectures at leading industry conferences including The National Restaurant Show, and at colleges around the country including Harvard University. Arnold has been featured in several publications, including Food & Wine, The Economist and Popular Science; his own high-tech kitchen was featured in New York Magazine.

A graduate of Rhode Island’s Johnson & Wales Culinary Institute, Cup 4 Cup President and Co-Founder, Lena Kwak, began her culinary career as a private chef and caterer. To explore a growing interest in nutritional science, she pursued an internship with Thomas Keller at The French Laundry. As a Research & Development Chef, Kwak was tasked with testing edible innovations. She excelled quickly and was assigned to devise a gluten-free version of Keller’s famed Salmon Cornet. The result, which garnered a tearful response from a dinner guest with gluten intolerance, was the genesis of “Cup4Cup.” Under the mentorship of Chef Keller, Lena refined the proprietary blend of flour and set about making it available to a larger audience. Since Cup4Cup’s release in 2011, Lena has been honored as one of Forbes’ “30 Under 30” in 2011, garnered a Zagat “30 Under 30” award in 2012, and was named a Martha Stewart “American Made” Award Honoree in 2012 for her work developing the brand. Kwak continues to develop new products and seeks to expand the Cup4Cup brand with several new items in 2014.