With the Science of Pie coming up in just a few weeks, we’ve been spending a lot of time thinking about baked goods. And one ingredient in particular has really captured our imagination—the egg! In the realm of baked goods, eggs are highly revered for their binding and leavening abilities. The fats and proteins within an egg can also contribute to important properties like moisture, texture, and mouthfeel [1].

But what if you don’t eat eggs? Whether allergic, vegan, or cutting back on cholesterol, many of us are looking for ways to cut back on or even completely eliminate eggs from baked goods. Last week’s DIY Kitchen Science explained how chemical leaveners like baking soda and vinegar can generate pockets of air in a baked good that can impart a fluffy texture without the eggs.  This is great workaround for light and airy cakes; however, baked goods like chewy brownies, crispy cookies, and dense quick breads require less aeration but rely on eggs more for binding, moisture, and mouthfeel.

We scoured the internet to see what kinds of products home cooks use to replace eggs in their baked goods and were blown away by all the options out there. Most of the substitutes we found act as binding agents and contribute to the moisture, mouthfeel, and final texture of the baked good. Because eggs are made up of fats and proteins, we expected egg substitutes to contain similar combinations of these two molecules; so imagine our surprise when we realized that almost all of the common egg substitutes we found are carbohydrates!

More specifically, these common egg substitutes are carbohydrate molecules, called polysaccharides, that are made up of long chains of sugar molecules. At the molecular level, these polysaccharides are very different from the proteins and fats found in eggs. On a larger scale, however, polysaccharides can form extensive networks much like those formed by denatured egg proteins [4]. For example, tapioca starch forms chewy boba when cooked, while a fruit polysaccharide called pectin forms the gelatinous base of jams and jellies.

This formation of gummy networks gives polysaccharides the ability to replace eggs in many baked goods with relative success. The tangled networks can entrap water and other molecules in the batter, locking in moisture and keeping ingredients evenly dispersed. Polysaccharides also interrupt the springy gluten networks formed by flour to create a more tender, delicate texture often desired in muffins and quick breads. And just as a network of egg proteins can hold things together, polysaccharide gels help keep baked goods from falling apart. Who would have thought that such different molecules could function so similarly in the kitchen!

A Matter of Taste: Full-Fat Versus Reduced-Fat Cheese 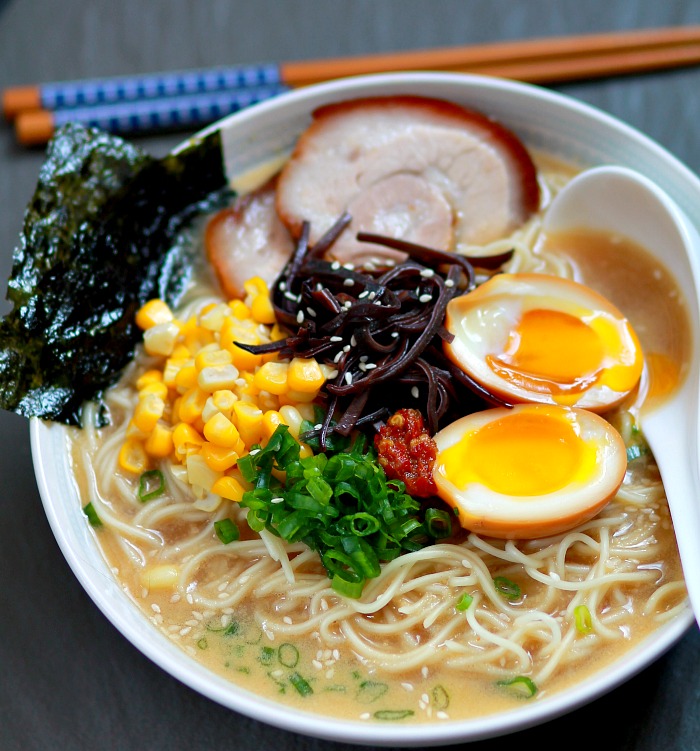 Ramen and the Perfect Egg 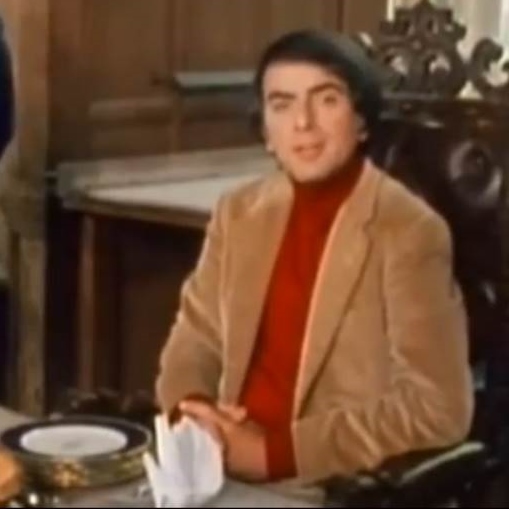 Reinventing the Egg
Scroll to top