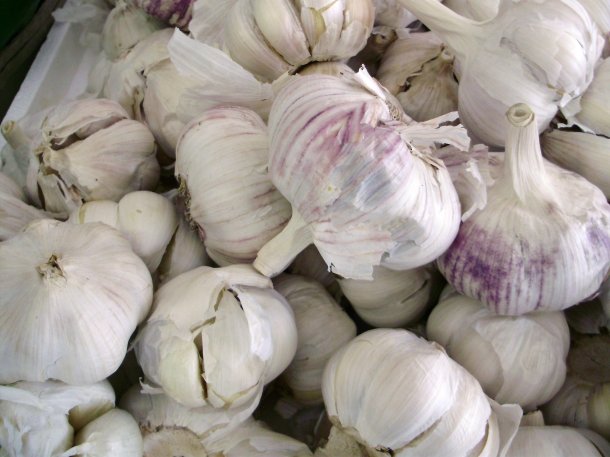 If you’ve ever made the mistake of devouring three bowls of James Beard’s Garlic Soup a few hours before The Job Interview Of Your Life (I’m not speaking from experience here), you will recognize the frantic moment in which you pray that 1) the handful of mints burning in your mouth have superpower strength, or 2) your interviewers cannot smell, or 3) whoever you’re meeting had four bowls of garlic soup. Ahhh, the allure and woe of garlic. Why do you hate me if I love you so much?

Known for its distinct aroma and taste, Allium sativum – or garlic, as most of us know it – makes dishes sweet and pungent while it turns breaths foul and fetid. But what exactly causes garlic breath? More importantly, how do you get rid of it? 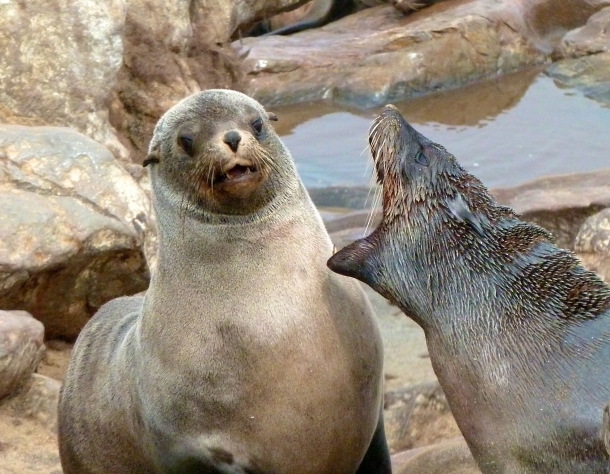 “Dear god, what did this guy have for lunch?”  —  Image Credit: (fiverlocker/Flickr)

The Breakdown of Garlic Breath

Garlic contains many sulfur compounds, but the ones most responsible for garlic breath are: diallyl disulfide, allyl methyl disulfide, allyl mercaptan, methyl mercaptan, and allyl methyl sulfide (AMS). The gases released by all of these compounds, except forAMS, originate in the oral cavity when we mechanically crush garlic in our mouths, so brushing your teeth and tongue will reduce the presence of the mouth-originated odors. However, good dental hygiene doesn’t usually entirely get rid of the smell because AMS is what causes unwelcome garlic breath, and this can linger for several hours or even days. 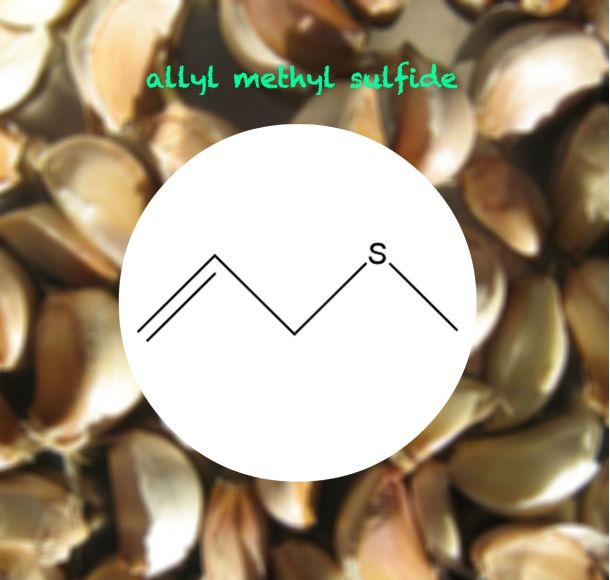 AMS is a sulfur compound formed inside the body from allyl mercaptan, so instead of originating in the mouth, AMS is produced in the microflora of the gut. The resultant gas quickly evaporates into the bloodstream, which then diffuses to the lungs and infuses each breath of air that leaves our bodies with traces of strong-smelling allyl methyl sulfide. And if that isn’t wonderful enough, the compound is also released through pores of the skin, which is why you may notice a lingering body odor after garlic-heavy meals. Unfortunately, AMS does not get metabolized in your gut and liver like many other molecules that we eat, so it takes much longer for AMS to breakdown – which is why the AMS stays in the body for many hours later. [1] 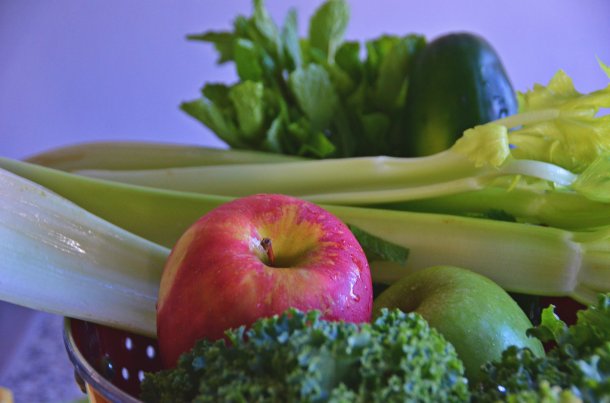 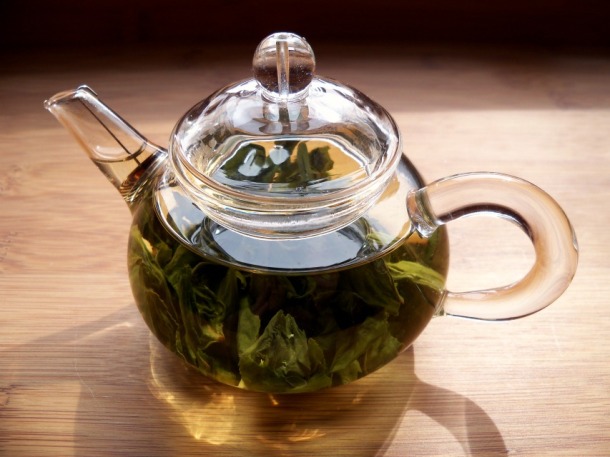 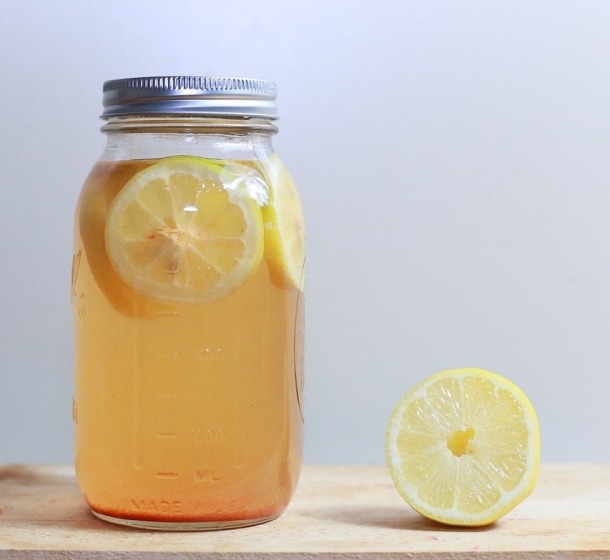 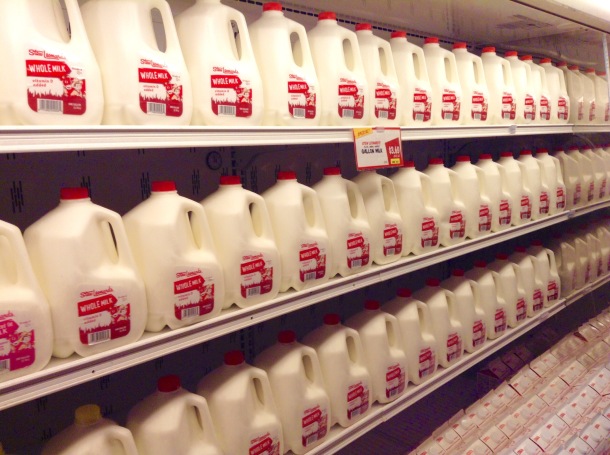