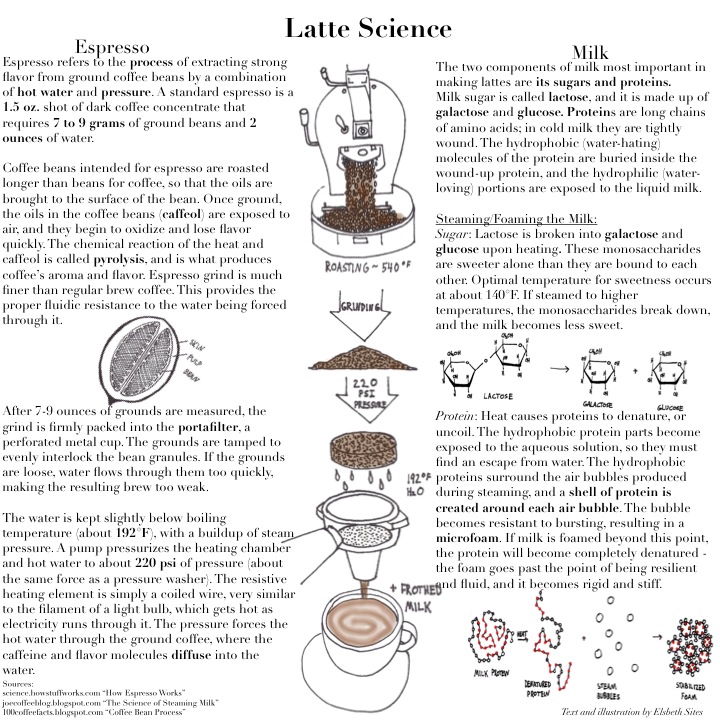 You may be familiar with stinky tofu’s strong, pungent odor that makes you wrinkle your nose in disgust. Although this dish certainly lives up to its name, taking a bite into its crunchy, deep-fried exterior that gives way to warm, firm tofu might just make you a stinky tofu convert. A popular street food in Taiwan, Hong Kong, and parts of China, stinky tofu is a fermented tofu dish that is often deep-fried, drizzled with a salty sauce, and served with a side of pickled vegetables. This dish can also be found simmered in spicy hot pot, grilled on skewers, and mixed into rice porridge. So what is the secret to its stink?

It starts with the brine used to ferment the tofu. The conventional process involves adding shelled shrimp and vegetables such as bamboo shoots and Chinese green cabbage to salt water in wide mouth jars. These jars are then exposed to air for several months to allow the brine to undergo natural microbial fermentation that results in its unique stinky smell. Bricks of tofu are then soaked in the liquid for 4-6 hours to develop its flavor [1].

The major bacteria strains that that contribute to the fermentation process include Bacillus sphaericus, Enterococcus gallinarum, Acinetobacter spp., and Corynebacterium spp. [1]. Microbes of the Bacillus genus secrete proteases that hydrolyze, or break down, the tofu proteins into their constituent amino acids (aka the building blocks of proteins) and peptides (molecules made of multiple amino acids) [2]. Two important sulfur-containing amino acids, cysteine and methionine, degrade during the fermentation process and form various sulfides that are responsible for those sulfurous, meaty, and onion odors [3].

If that is not stinky enough, the volatile flavor compound that contributes most to stinky tofu’s smell is indole, which is associated with fecal and animal odors. Less potent flavor compounds include esters, alcohols, aldehydes and ketones, which confer sweet and fruity odors. In fact, a research study analyzing volatile flavor compounds in a sample of fermented stinky tofu identified a total of 39 compounds that contribute to its smell [3]. Considering how molecules become even more volatile when heated (diffusion speeds up with higher temperatures), helps to further explain why you get a burst of stinky odor when stinky tofu is deep-fried [4].

Stinky tofu definitely lives up to its name, but don’t let the smell deter you from trying the dish. After all, if you end up loving it you will never have trouble finding a stinky tofu stand if you just follow your nose!

About the author: Catherine Hu received her B.S. in Psychobiology at UCLA. When she is not writing about food science, she enjoys exploring the city and can often be found enduring long wait times to try new mouthwatering dishes.

Chicken Tikka Masala, Beef Bulgogi, and Ceviche all have one thing in common: each protein is marinated, which contributes to the development of flavors and textures in the final dishes. The use of marinades is common across all cultures, and can provide a unique kick to food when done correctly.

Marination is the process of immersing foods in a liquid often made with oil, seasonings, and an acid or enzymatic component, to flavor and tenderize food. This liquid is called a marinade, and the term originally came from the use of seawater to preserve meat. The roots of the word are derived from the Latin word for sea (mare) [1].

Why is marination useful?

To understand the importance of marination, we must first address the components of raw meat. Consider tough, lean cuts of meat such as shank or flank. Meat toughness is related to the collagen and elastin fiber content in its connective tissues. One way to tenderize lean meat is with moist heat, as this breaks down stiff collagen proteins into soft, soluble gelatin [2]. Gelatin is responsible for that silky, falling-apart texture and mouthfeel [3]; this can be achieved with braising and stewing, where meat is simmered in liquid at a low temperature, allowing collagen to dissolve starting at 160º F. However, this conversion process can take some time, even up to 72 hours. Another reason to pre-tenderize meat before cooking is to prevent dried out meat: moisture is lost when heat is applied (despite being cooked in liquid).

This is where marination comes into play, as it provides another opportunity for protein breakdown. This method can thus shorten subsequent cooking time as well as minimize moisture loss as less heat is needed to “cook” the meat. Two types of marination include acidic and enzymatic marination, which both help break down the connective tissue in the meat.

Acids, such as lemon juice or vinegar, work by denaturing proteins through disruption of hydrogen bonds in the collagen fibrils. Adding alcohol can also supplement the penetration of acid marination since fats present in meat are soluble in alcohol [4]. Beer and wine thus make great marinades, and they also confer their own tenderizing agents (tannins). Be careful not to overmarinate the meat, as prolonged exposure to acid can cause it to become tough. This occurs because after the proteins are denatured, they tighten as water content decreases [5]. Some marinades involve milk or yogurt since they have lower acid content.

Enzymes increase the rate at which cellular reactions occur, and certain enzymes help attack the protein networks of tough meat. Proteolytic enzymes such as fungal amylase (in legume seeds) and protease (in ginger) help break down muscle fiber protein into its constituent amino acids. Enzymes from tropical plants such as bromelain (in pineapple), papain (in papaya) and ficin (in latex of fig tree) break down collagen and elastin [4]. In fact, natives of pre-Columbian Mexico used to wrap their meat in papaya leaves before cooking since they found that it increased tenderness [6]. However, be sure to monitor the time of marination, for the enzymes can completely digest meats if they sit for too long.

Another factor to take into account is the amount of contact the meat has with the marinade. Marination is a process of adsorption, where the marinade adheres to the outer surface of the meat rather than absorption, where it would penetrate all the way through [7]. This has resulted in some controversy over whether acidic and enzymatic marinades actually tenderize meat or not, but there are ways to alleviate this problem. It may be helpful to use thinner slices of meat to enhance the marinade penetration and reduce marination time. For thicker cuts, marinades can be injected to increase contact surfaces. Adding salt also helps, as it first draws out liquid by osmosis; then the resultant brine is reabsorbed into the meat while breaking down muscle structure. The brine draws flavors further down below the surface [8]. Fat such as oils are also useful to transfer fat-soluble flavors from the seasonings into the meat.

In general, tender cuts of meat should not require as much marination time as tougher cuts, and fish require even less time. Marinated meats should also be refrigerated to prevent harmful bacterial growth. Although it may seem a hassle to prepare ingredients for a marinade and remember to apply it to the meat for a certain time beforehand, the results can be well worth the wait.