The 68th United Nations General Assembly has declared 2016 the International Year of Pulses. [1] Pulses – that throbbing sensation of your carotid artery after a workout or during a first date, right? Nope. The UN suggests we celebrate the pulses that are leguminous crops harvested solely for their dry seeds. All lentils, and all varieties of dried beans, such as kidney beans, lima beans, butter beans and broad beans are pulses, as are chick peas, cowpeas, black-eyed peas and pigeon peas. Seeds that are harvested green, like green peas or green beans are classified as vegetable crops, not pulses. Legumes used primarily for oil extraction, like soybeans, are also not pulses. [2]

Why are pulses getting a year-long, world-wide campaign?

A global push for pulse production would address many problems of our global food system. The Food and Agriculture Organization of the United Nations’s campaign highlights these key benefits to pulse cultivation [1]:

Now that we know the basics of pulses and why they’re important, let’s get scientific.

Pulses in the nitrogen cycle

Pulses are legumes, or plants in the family Leguminosae. Thanks to their symbiosis with many members of the diazotrophic, or nitrogen-fixing bacterial genus Rhizobium that live in their roots and feed them with nitrogen from the air, pulses have a particularly high protein content compared to non-legumes. [3] Within the bacterium, atmospheric nitrogen (N2), which is typically unusable to plants, is converted to ammonium (NH4+) via the activity of the enzyme nitrogenase. The nitrogen of ammonium is converted to other more complex compounds that are beneficial to humans, like amino acids – the building blocks of protein. In exchange for fixing nitrogen, the bacterium receives food from the plant — carbon in the form of glucose (C6H12O6).

This remarkable bacterial symbiosis also enriches the soil in which pulses grow with nitrogen compounds like nitrite (NO2–) and nitrate (NO3–), which is the preferred nitrogen source for other green plants. For this reason, farmers who crop-rotate with legumes don’t need to apply nearly as much fertilizer as farmers who don’t. [3]

Pulses in a changing climate

Many pulses are also hardy and drought tolerant crops – lentils, broad beans, peas, and chick peas are all native to the Fertile Crescent of the Near East, and have adapted to sprout quickly and reproduce in the rainy season before the hot, dry summer [3].

Anatomy of the pulse

All food seeds consist of three basic parts: an outer protective coat, the small embryonic portion that develops into the mature plant, and the storage tissue that feeds the plant embryo. [3]The bulk of the seed consists of storage cells are filled with particles of concentrated protein and granules of starch, or organized masses of starch chains.

When we cook pulses, hot water permeates the starch granules. As the water molecules work themselves between the starch chains, the granules swell and soften. When the pulses later cool down, the starch chains bond to each other again in tighter, more organized associations, resulting in firmer granules. (This process is called retrogradation.) [3] Consider leftover lentils or beans: they’re always harder and drier the next day, and they never get quite as soft as when they were first cooked. This is because during the process of retrogradation, some starch molecules form granules that are even more tightly associated than the bonds in the original starch granule. They form small crystalline regions that resist breaking even at boiling temperatures. [3]

Retrogradation of starch might foil your plans for leftover lentils, but it does do our bodies good: Our digestive enzymes cannot easily digest retrograded starch, so eating it results in a more gradual rise in blood sugar compared to the effects of non-retrograded starch. [3] Our intestines need help breaking down this tough starch, and the beneficial bacteria in our large intestines are happy to be of assistance. Just as the diazotrophic bacteria in soil work in harmony with leguminous plants, our intestinal bacteria digests what we cannot. Thus the retrograded starch functions as a prebiotics, or food for the probiotic bacteria in our guts. Well-fed gut bacteria make for healthy digestive tracks and happy bowels.

Will this pulse promotion save the world and fix the global food economy? Perhaps. We can all do our part by making a hearty spinach dal for dinner tonight, and sweet red bean paste for dessert.

If pumpkins are on your menu this Thanksgiving, be thankful that hundreds of years of human domestication has turned this once super-bitter squash into a sweet dessert. Furthermore, human intervention may have prevented gourds and squashes from extinction. As for reasons to be thankful for cranberries, scientific research shows that a compound within cranberries could prevent urinary tract infections.
END_OF_DOCUMENT_TOKEN_TO_BE_REPLACED

In Europe, the offspring of a genetically modified ewe “escaped” from the French National Institute for Agricultural Research and ended up on the Parisian meat market, sparking discussion on the implications of GM animals in the food supply, scientific literacy of the general public, and mistrust of the scientific community. In America, Monsanto’s latest herbicide-resistant crops continue the conversation on the consequences of accelerated selection for genetic mutations.
END_OF_DOCUMENT_TOKEN_TO_BE_REPLACED 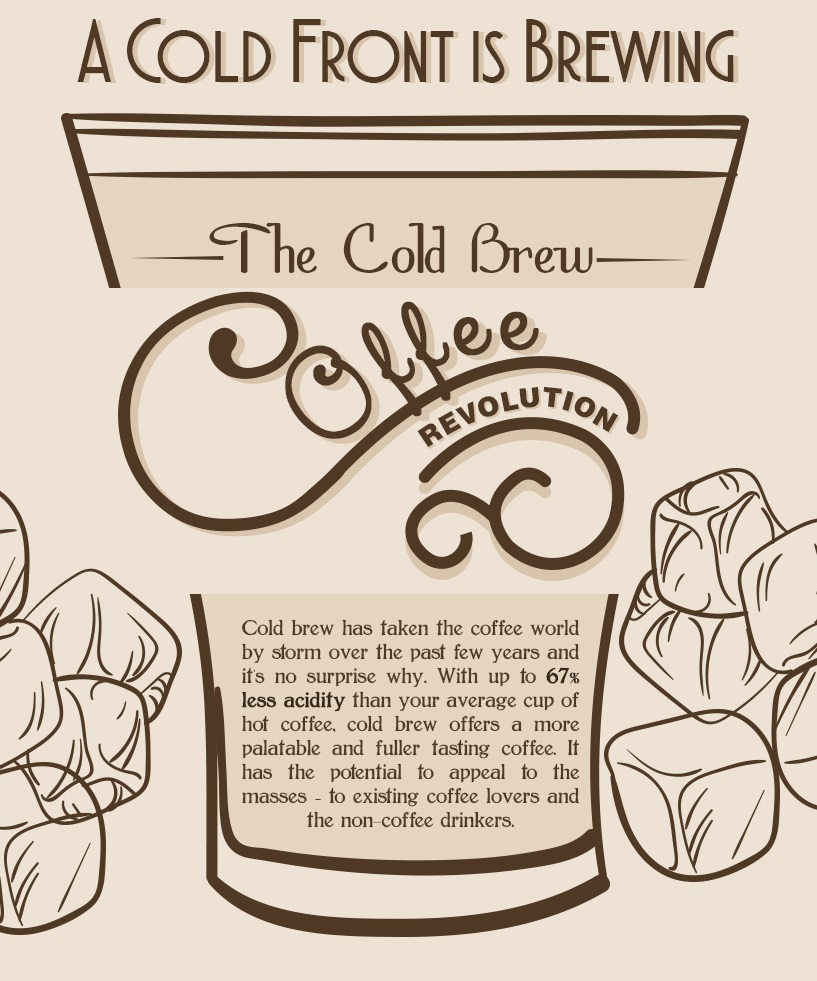 END_OF_DOCUMENT_TOKEN_TO_BE_REPLACED

Jo Robinson of Eating on the Wild Side explains nutrients in fruits and vegetables, while scientists use a crop modeling system to help guide future food production in response to growing populations and changing climates.
END_OF_DOCUMENT_TOKEN_TO_BE_REPLACED

Author Jo Robinson explores the agricultural history of phytonutrients, while Harvard researchers move us a step closer toward understanding how the resveratrol in red wine and chocolate could be hindering the aging process. END_OF_DOCUMENT_TOKEN_TO_BE_REPLACED